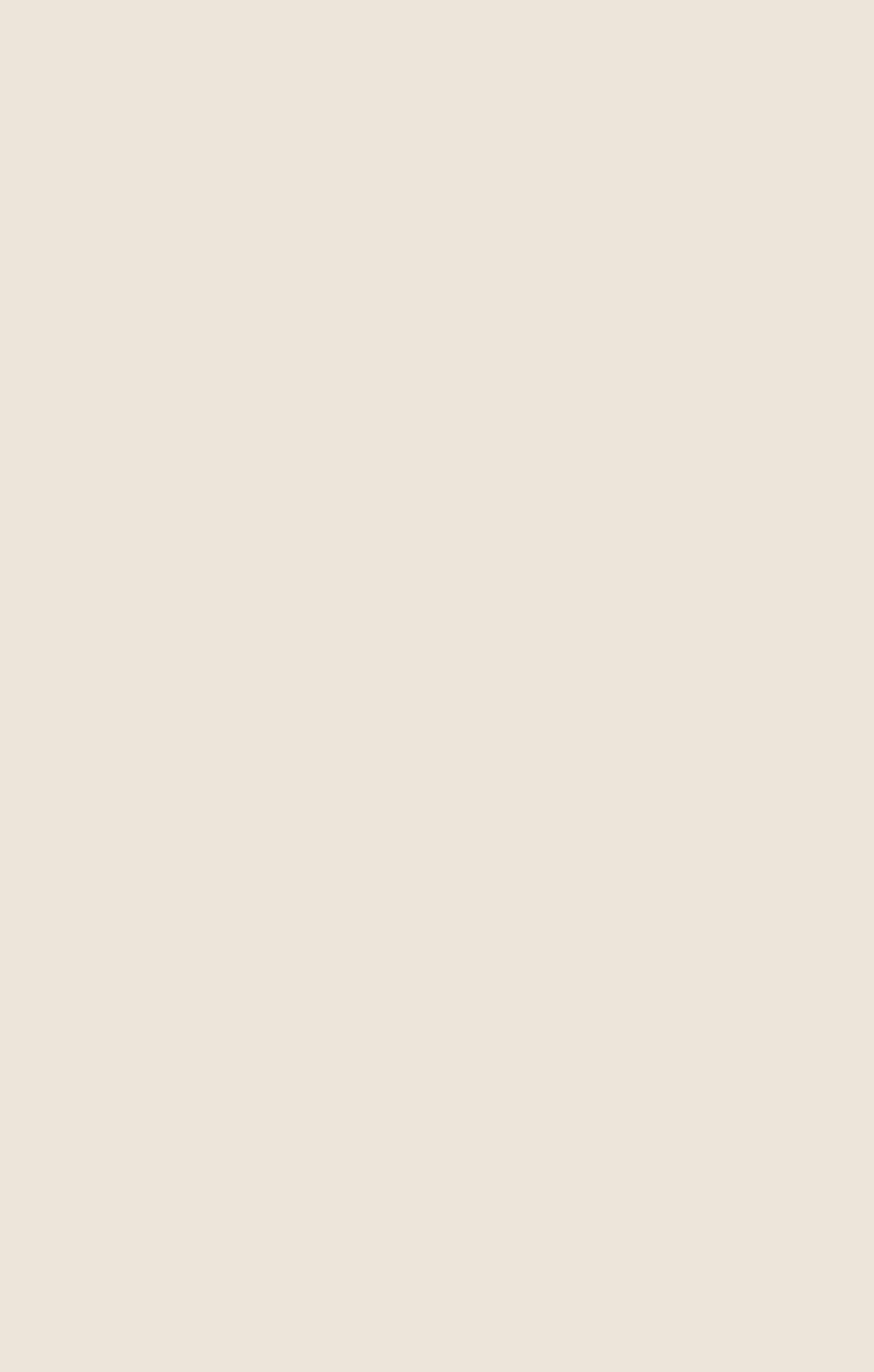 I received the machine from the original owner who bought it in 1968 and used it three years for his technical study.  Büromaschinen Lexicon  mentions this machine much later starting 1972.  Apart from basic functionality the machine allows the result of a calculation to be transferred to the multiplication register for continued multiplication. It also offers a way to copy the input register to the multiplication register, that way simplifying a square root calculation.

It is smaller and with 9 Kg lighter than many  of its competitors. Even an electronic calculator like the Philips P252 is almost twice as big and weighs about 15 Kg !

This particular machine did not show oil and grease all over the mechanism. That may explain why after almost 45 years it immediately worked well and seems to operate reliably.

In contrast to most non printing machines the Precisa supports any sequence of operations also after a division or multiplication.

Function of some keys, switches etc:

A more extensive operational guide including example calculations is available via the assets page. 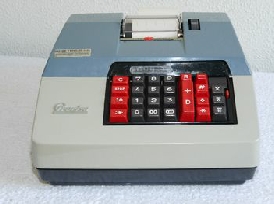 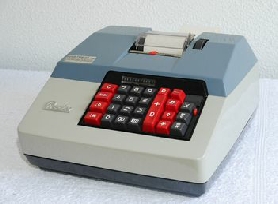 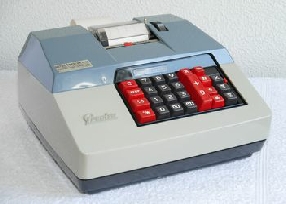 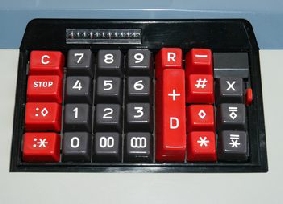 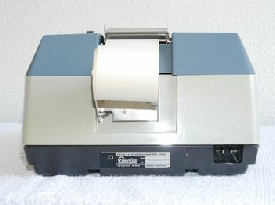