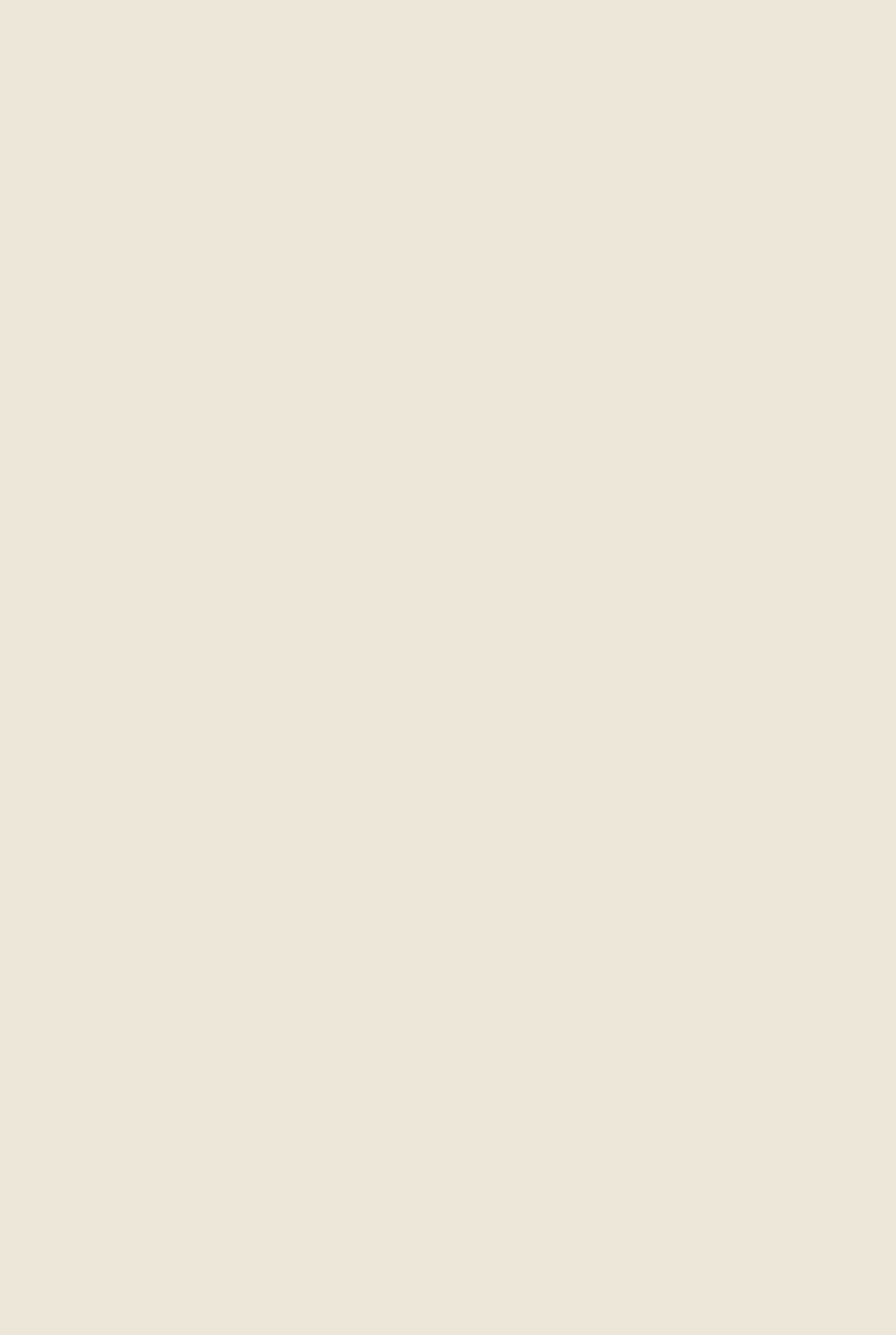 This electronic calculator was produced (and I guess also developed) by Sharp.  It contains a single Hitachi integrated circuit and a VFD display.  The position of the  decimal point is determined automatically.  The number of digits can be set to 0, 2, 4 or max.   If desired a memory totals all calculation results.

The sign of the calculated result is shown in the utmost right of the display.  At that same position an overflow is shown by a “C” or “E” while a dot at that position indicates that the memory contains a number.

Enter a number, then pushing  “ += “ adds the number to the result register which is shown in the display.

Similar to multiplication using the “:” key.

Function of some keys, switches etc.

Probably approx. DM. 250.
In 1976 mechanical machines are history.  At the same time prices of electronic machines are rapidly changing, probably by the increased availability of integrated circuits. That is why prices often aren’t mentioned in publications like in the German Büromaschinen Lexikon.