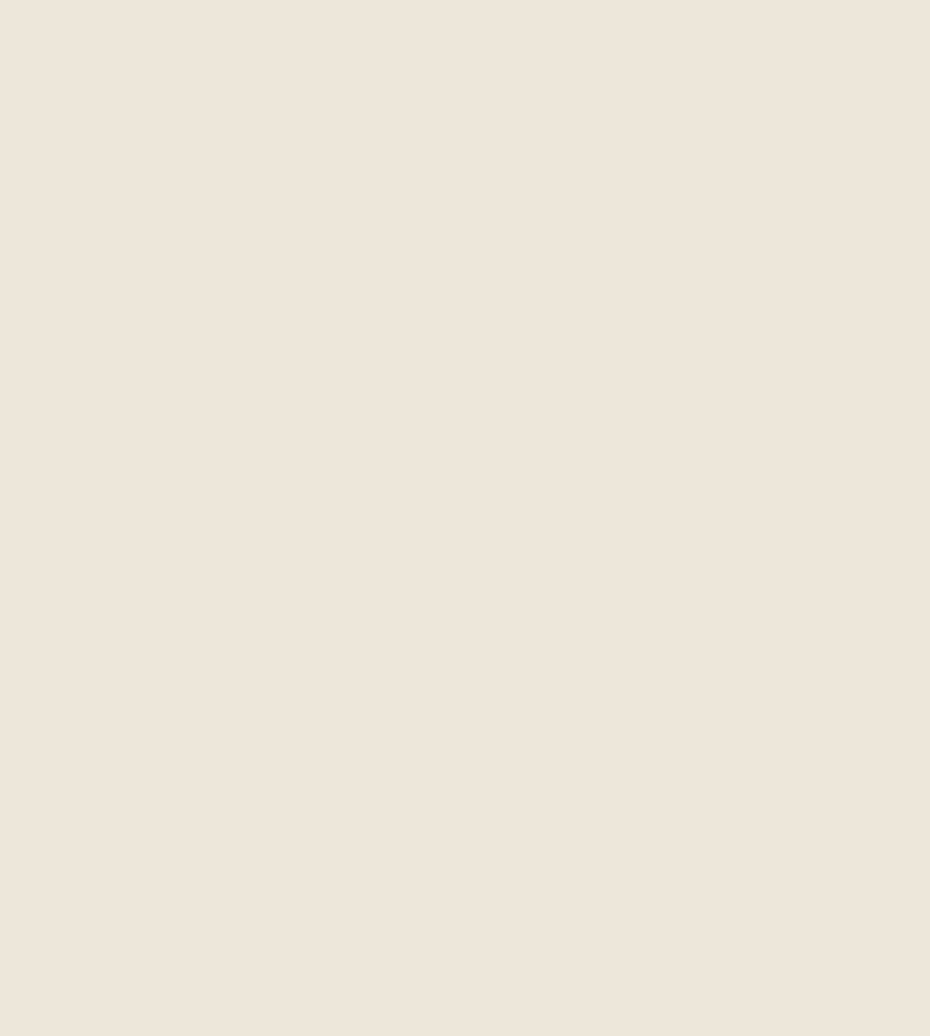 The Casio 801P is one of several programmable calculators which were introduced in the early 80th.

Calculator?  Or perhaps I should say early laptop?  Compared to the mechanical calculators which were still sold in the early 70th this machine was a giant step forward.  Equipped with an LCD display, a printer, a “mass” storage device, memory and lots of mathematical functions it more resembles an early laptop than a calculator.

The program memory size is 1680 bytes.

A small LCD display shows 20 characters in one line.

Programs can be stored on micro cassettes. Saving and loading seems to work reliably. 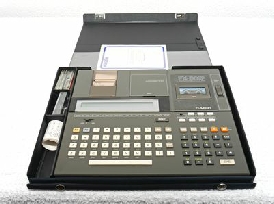 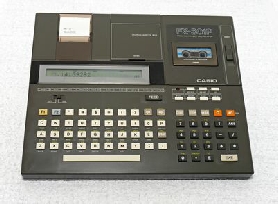 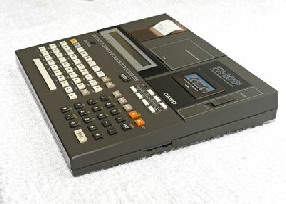 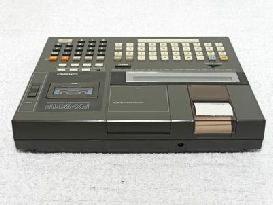 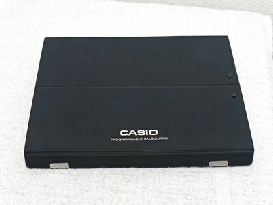 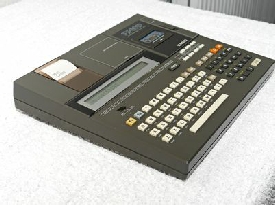 According to guarantee certificate bought 1986-02-01

Many mathematical functions. Programmable in a proprietary Basic language