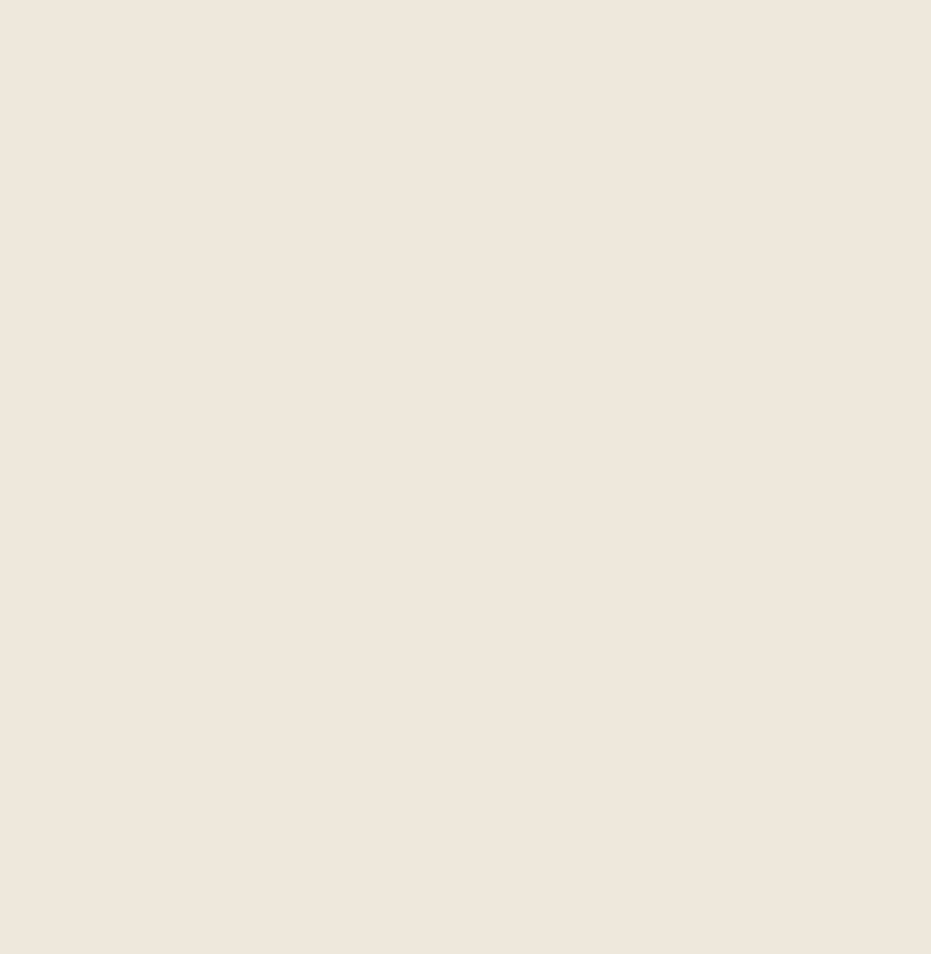 This little machine comes only 10 years after a time period in which most calculations were done on very heavy and noisy mechanical  calculators which were limited to four basic calculations and had no or very cripple storage.

In that very short period the  electronic industry evolved to a level where it was capable of producing this programmable machine with many build-in mathematical functions, the ability to be programmed, extended storage on magnetic cards and a small thermal printer.

It wasn’t cheap, but much cheaper still than late mechanical calculators. Some of them sold for as much as DM 5000,- in ca. 1966.

A full manual can be found at: http://www.greendyk.nl 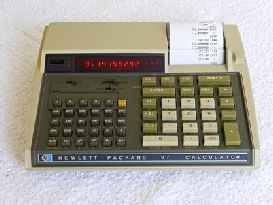 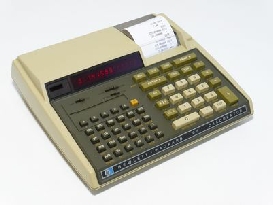 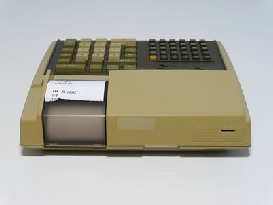 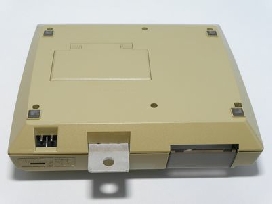 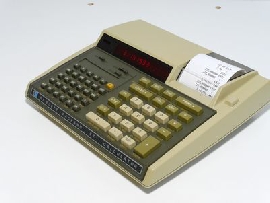